Chistine and Jacques Bavard in Puligny-Montrachet

THE BAVARD FAMILY
AT THE HEART OF PULIGNY-MONTRACHET 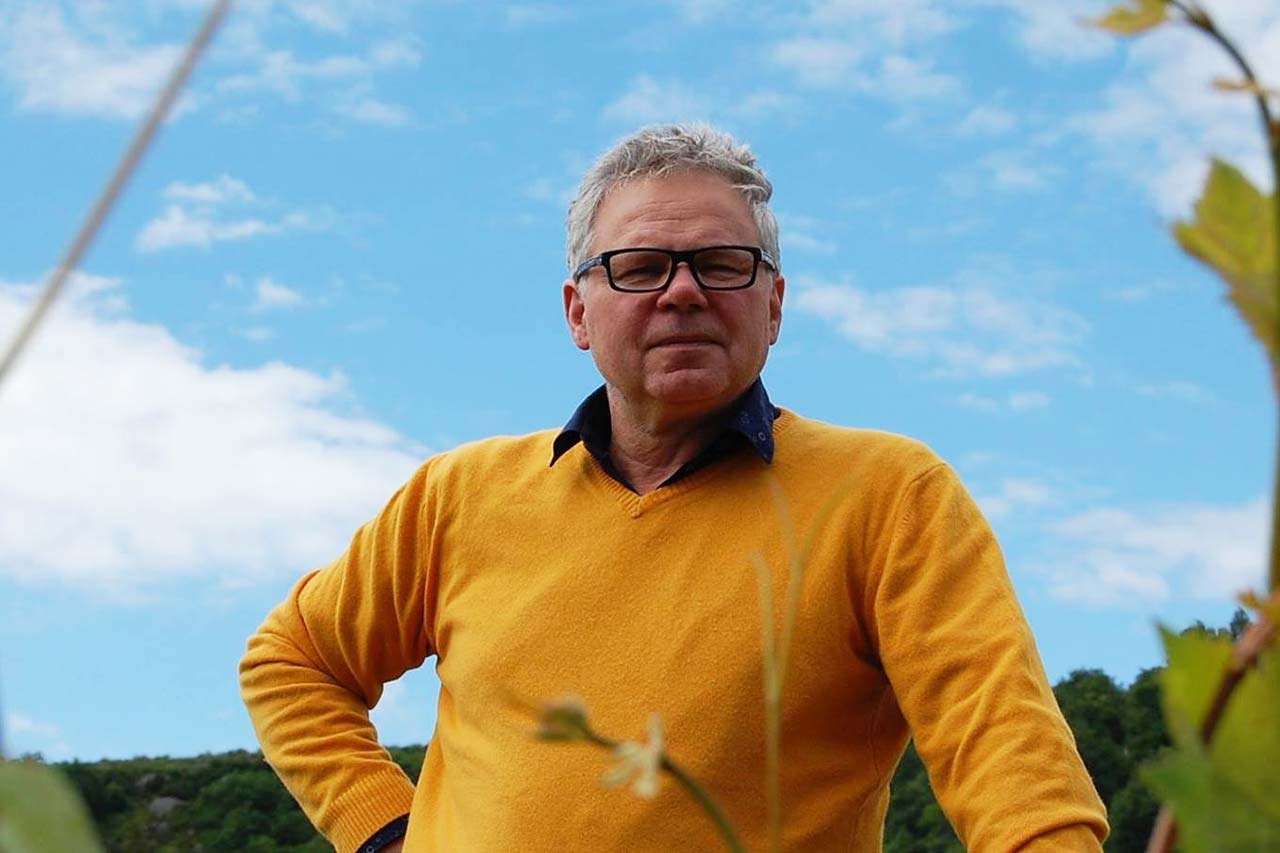 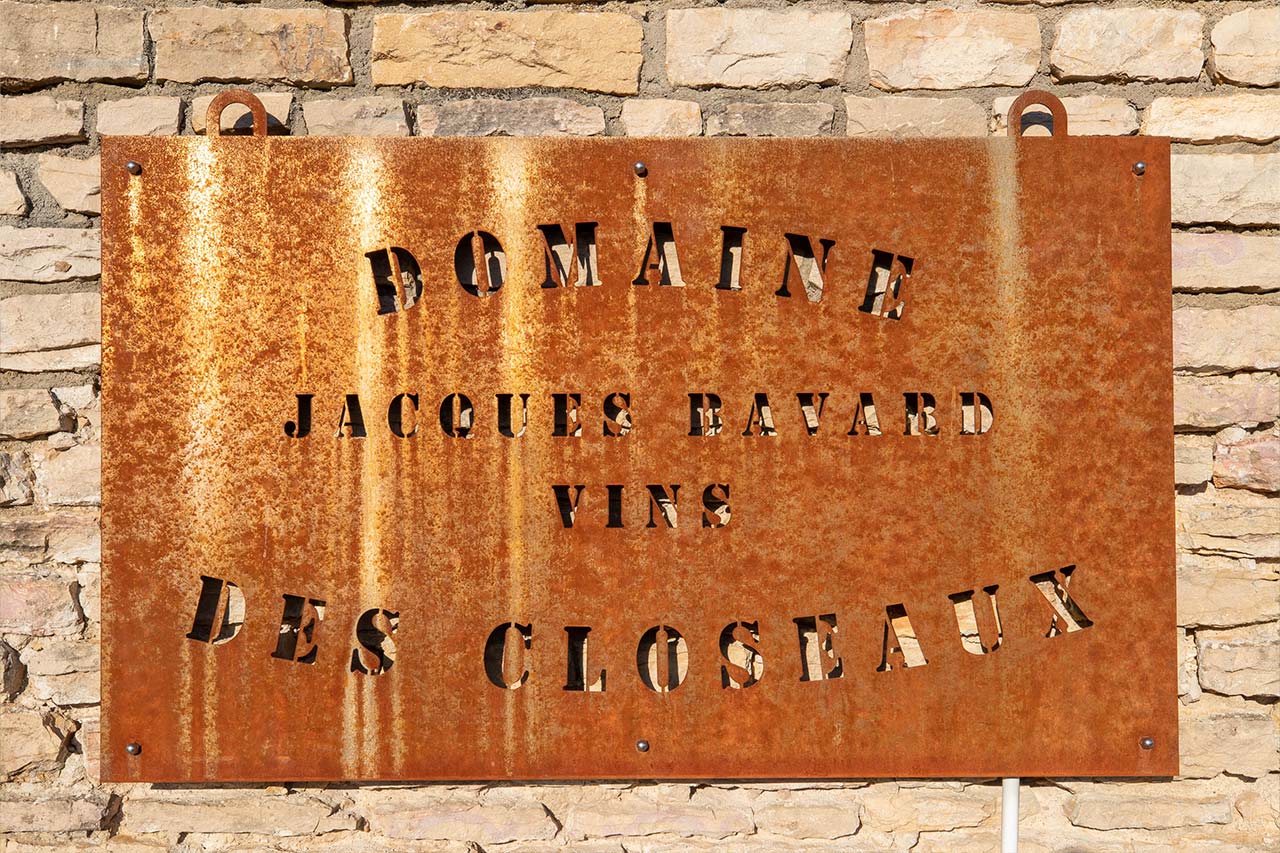 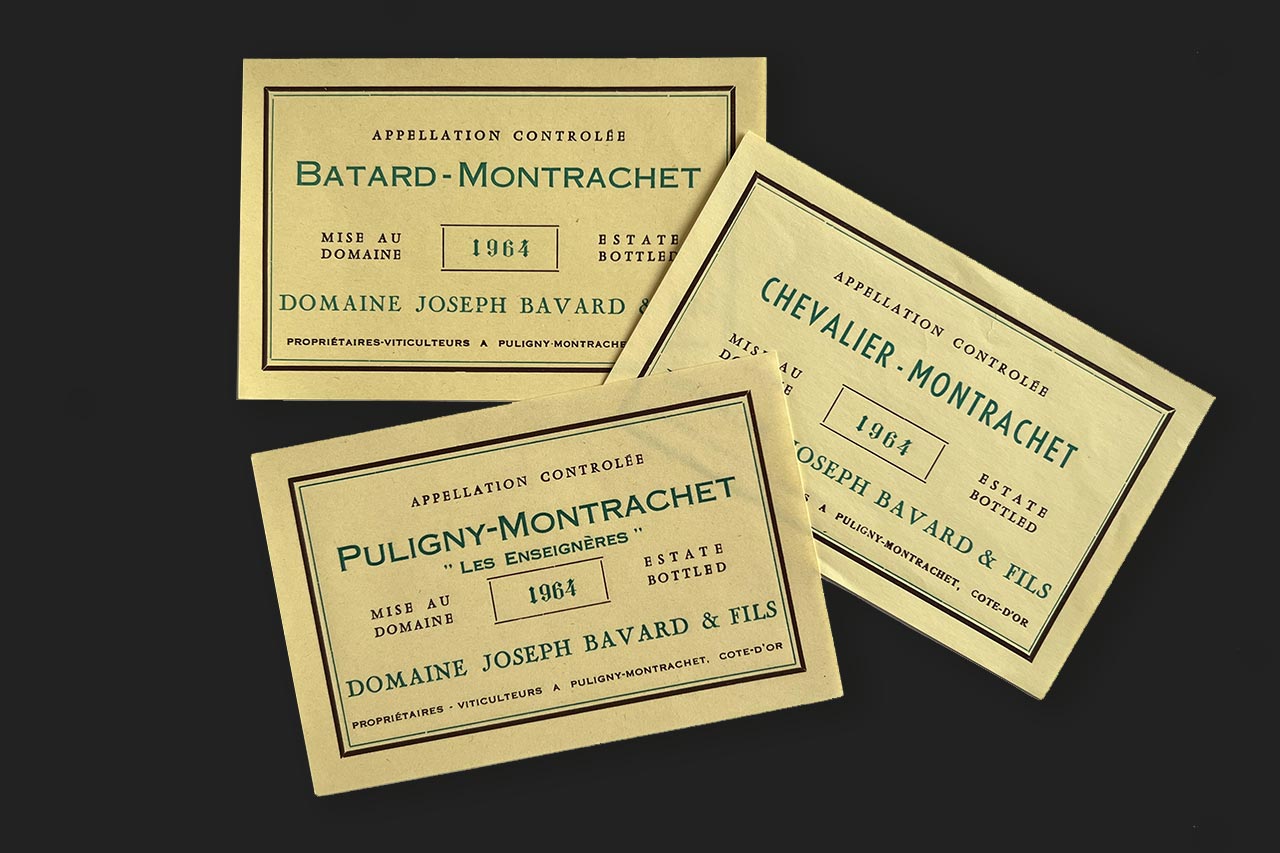 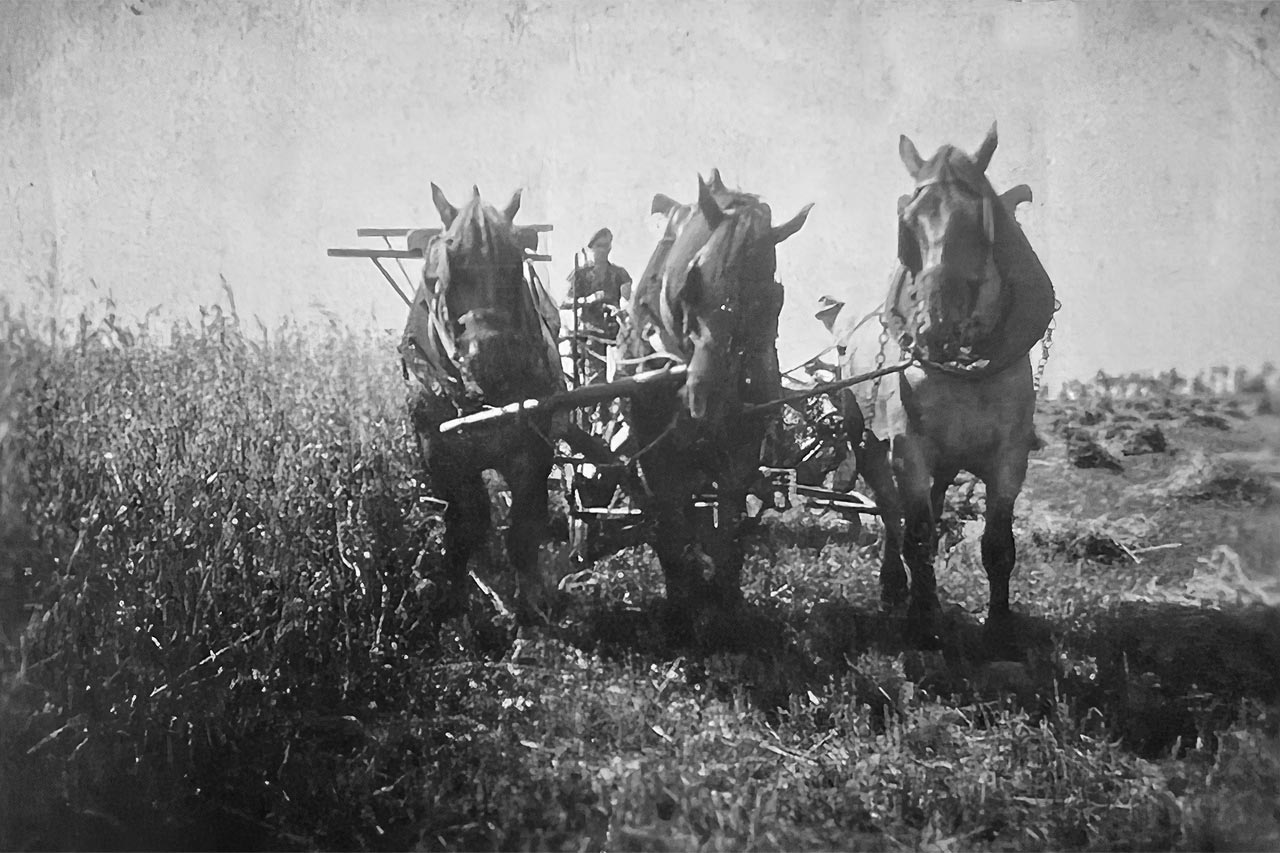 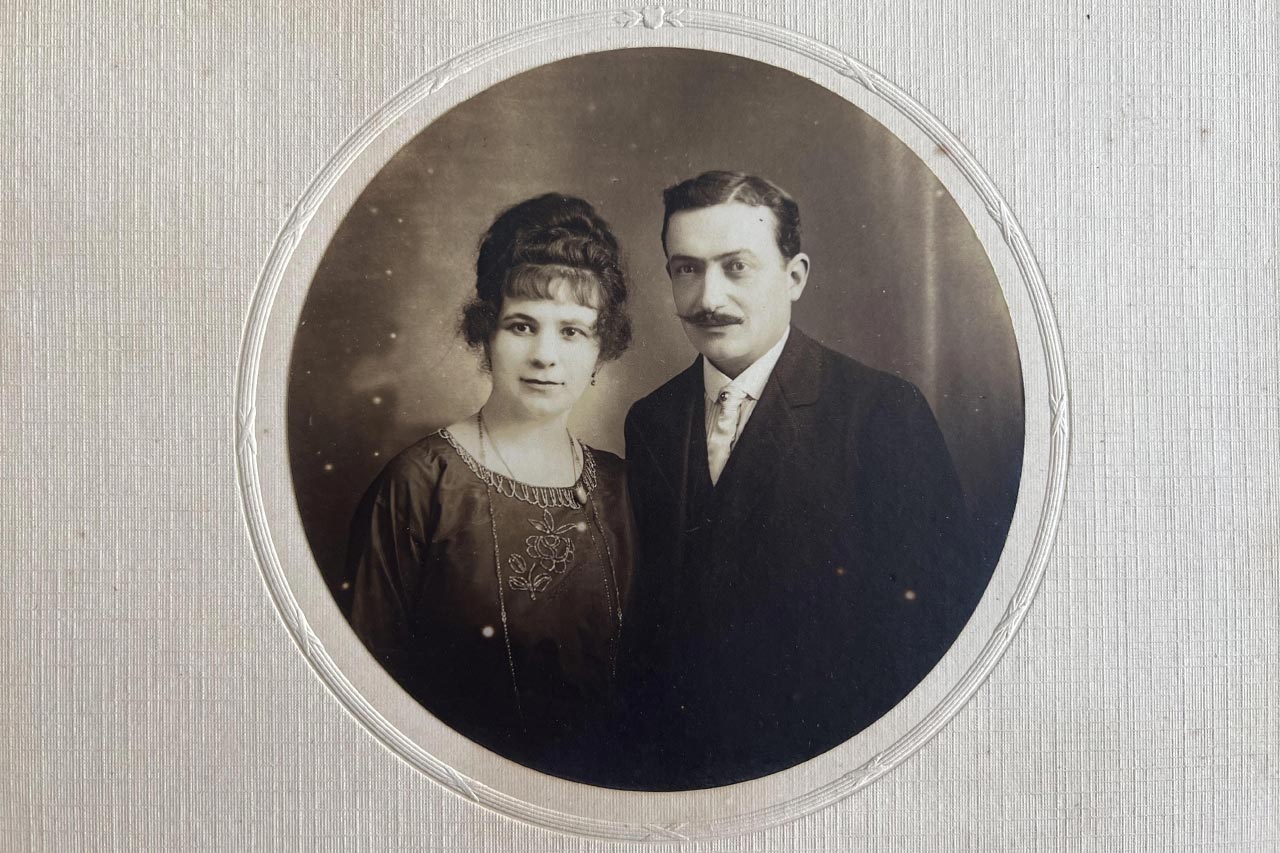 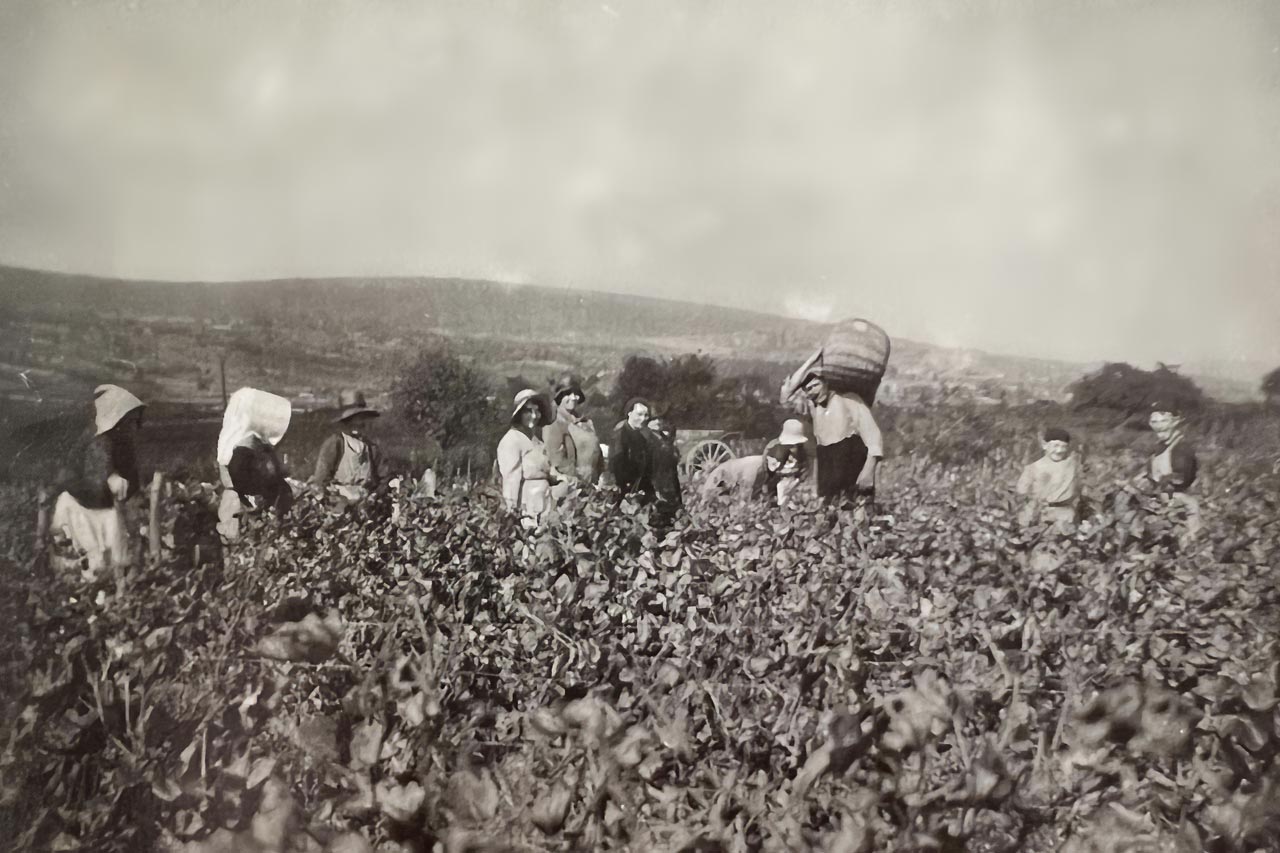 The Bavard family tree extends back to 1870 in Puligny-Montrachet. . Prosper, a bookkeeper at Domaine Drapier, bought that estate after the phylloxera crisis in the vineyards of Burgundy. He then risked replacing the old vines with American Chardonnay grafts, which were resistant to the disease. These new vineyards were planted for longevity and, therefore, all aspects were carefully considered.

Prosper's son Joseph Bavard took over the estate in 1920 and decided to develop it by bottling and selling the wines under his own name. This added value to the estate and to his work and he began to export to the United States.

Unfortunately, Joseph’s ambitious projects were upset; fate dealt him a cruel hand when his eldest son, who was to inherit the estate, died suddenly in 1940. However, his other children continued to work the vines.

Four generations later, Jacques Bavard returned to his roots when he left Paris to settle in Puligny-Montrachet.

Following business studies in Paris, Jacques found himself in the hotel and restaurant business. With a penchant for creating spaces and events, he transformed a Parisian grocery into ‘Le Puligny’ restaurant in 1985 at the age of 26.
In order to perfect his knowledge of wine, he studied viticulture and oenology at the Beaune wine school. 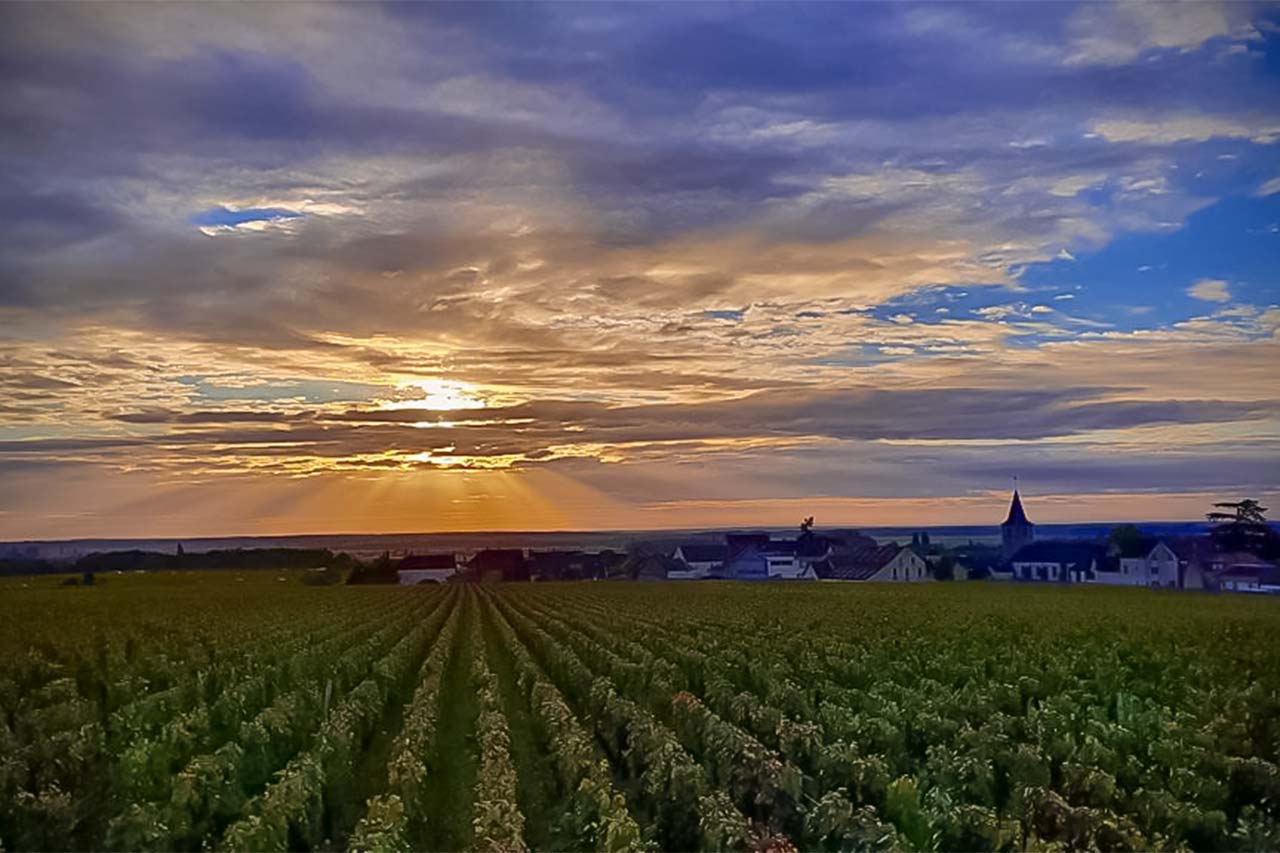 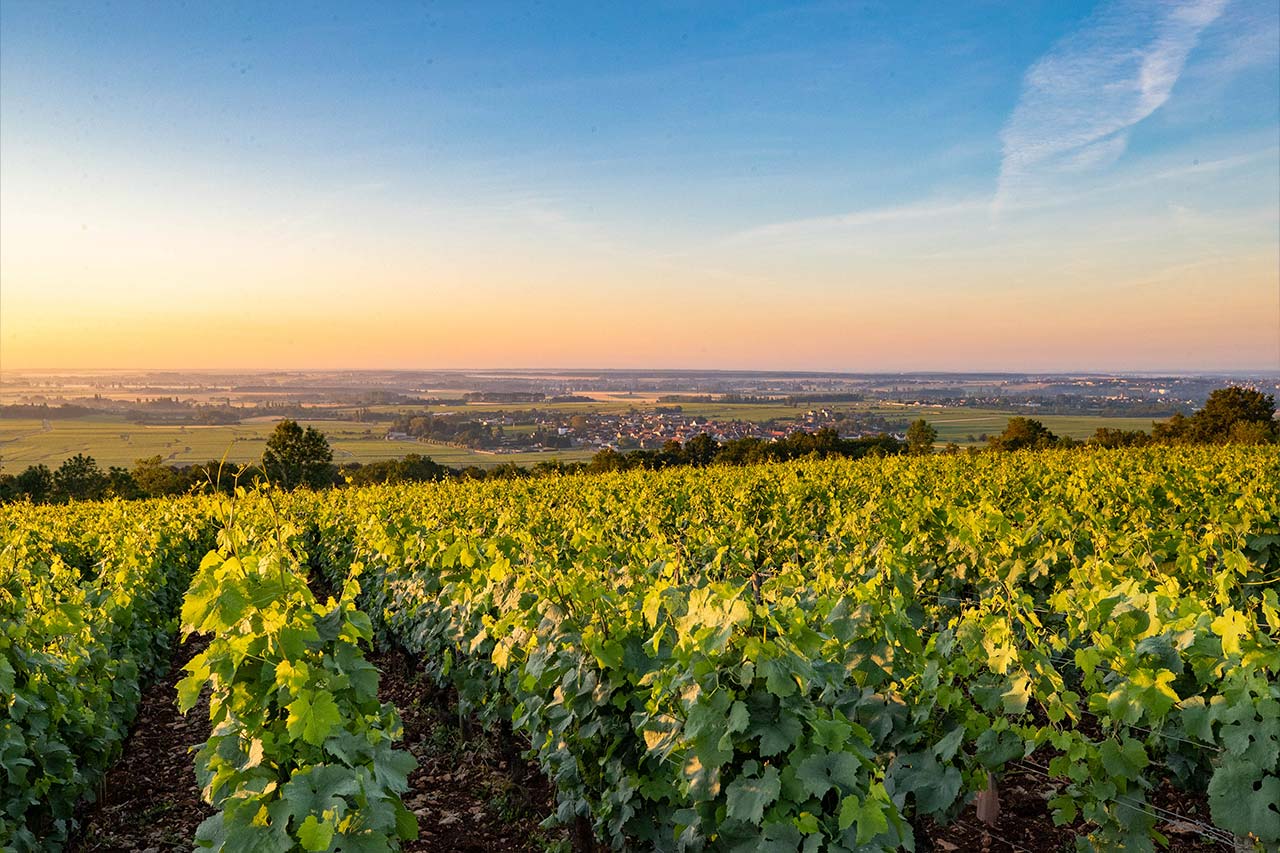 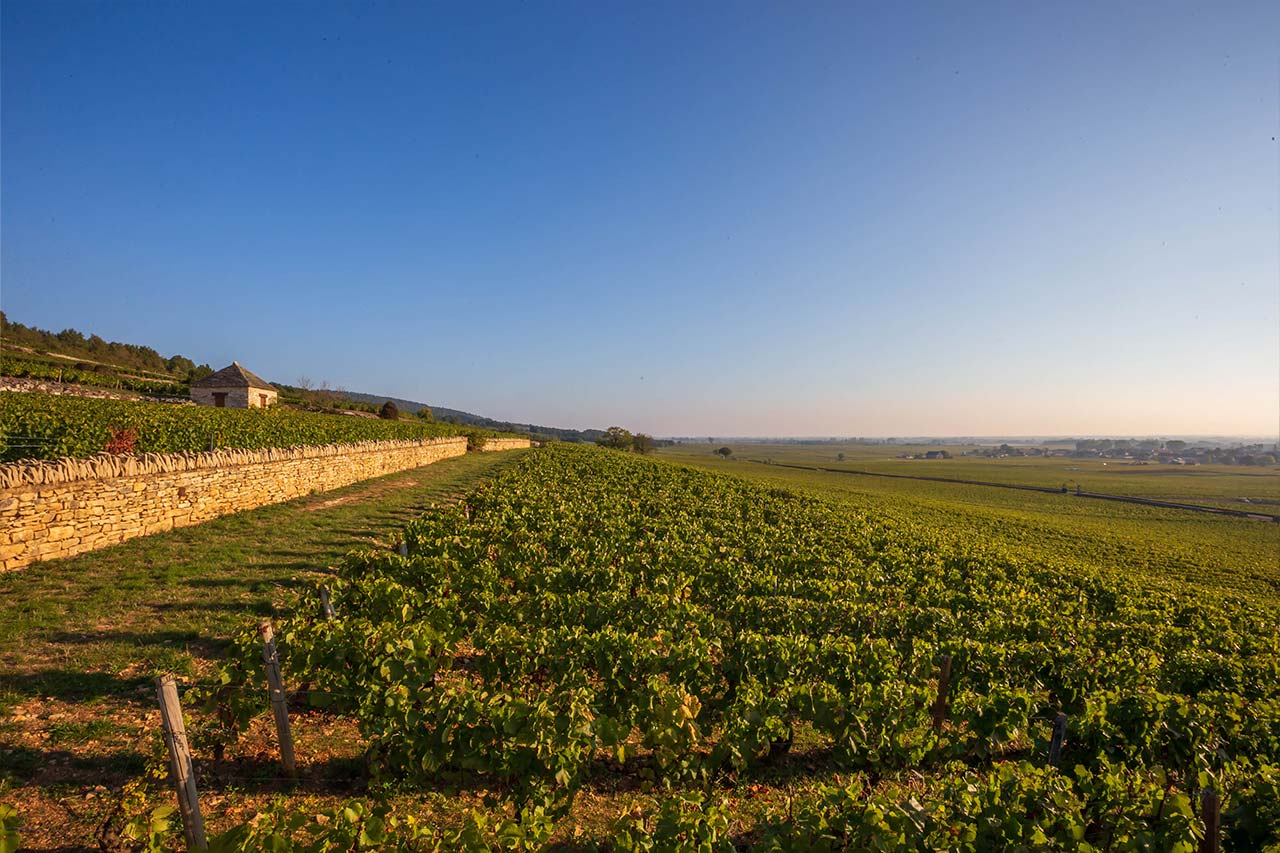 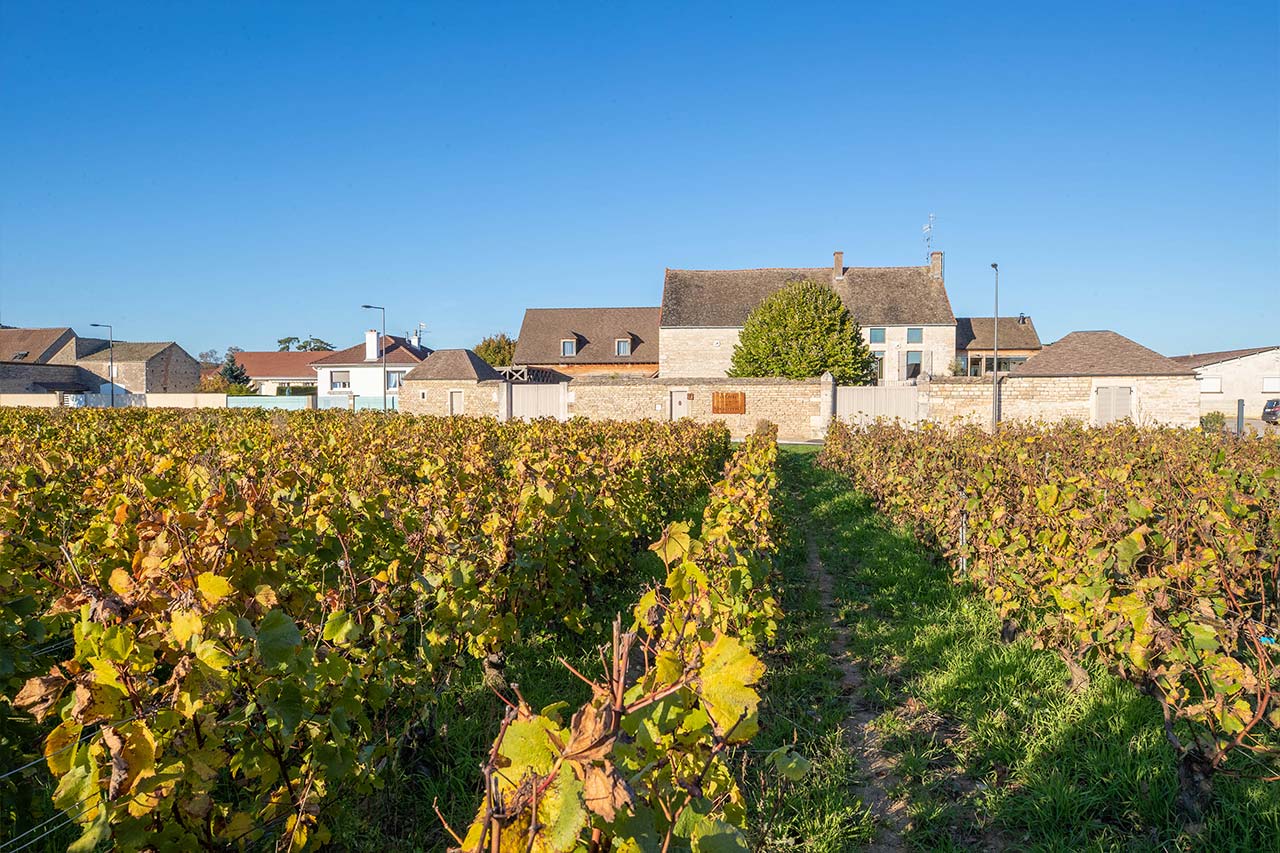 In the last century, the village had the honour of having its name connected with the prestigious Montrachet.
At the end of the 12th century, there were three inhabited areas on the territory of the present commune: Puligny, the seat of the parish; Mypont, the abode of the Lord; and La Grange de Blagny, a property that belonged to the Cistercian Abbey in Maizières.

In the 15th century, the cultivation of vines began to increase and the village community flourished.
At a time when Lord Jean Perron was approaching financial ruin, he abandoned Mypont definitively. His son Charles settled in Puligny and built a hostel, a chaplain's house, and a chapel that was added to the church.
In Blagny, the monks in Maizières built the chapel that exists today. This prosperity was interrupted at the end of the 16th century but resumed in the 18th century with the increase of the population, new vine plantings, and the expansion of the church.

At the end of the 19th century, phylloxera destroyed all the vineyards. They were replanted at the beginning of the 20th century.

The Appellation d'Origine Contrôlée system was introduced in 1936; the vineyards were then divided into four large appellation groups.